The Federal Reserve dropped the ball 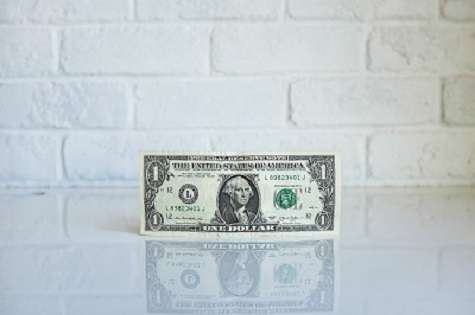 By choosing not to raise interest rates last week, the Federal Reserve didn’t punt, they dropped the ball.  The U.S. is at their strongest point economically since the Great Recession, so to think our economy can’t stomach a quarter-point hike in the Fed Funds rate is hard to believe.

For the last five years, federal funds (the overnight lending rate between banks) have been at zero.  This zero interest rate policy (ZIRP) was instituted as an emergency measure, among many others, to pull the economy out of the depths of the financial crisis.  During the past five years, stocks have doubled as measured by the total return of the S&P 500 from August 2010 to August 2015.  That works out to 15% annualized.  Not bad for a kid, as Pitt would say.  Unemployment has come down and the economy has recovered pretty well, albeit more slowly than many would have liked.  But the need for emergency measures should have passed by now.

The strength in the dollar, Chinese wobbles, and commodity weakness are likely reasons the Fed chose not to hike.  These reasons go beyond the Fed’s dual mandate of controlling inflation and promoting full employment.  Inflation is still running below the Fed’s target, which played a role in the Fed standing pat, but the employment situation is near full.  The Fed is clearly worried about events outside the U.S. and the impact any rate increase would have both in the developed and emerging markets.

So how have stocks reacted since the announcement by the Fed?  They’ve sold off.  Markets like uncertainty about as much as they like bad news, which is to say not very much.  Now all eyes shift to the Fed’s December meeting, although there is a small chance they could raise before then.  Given the weakness in stocks since the announcement, we’re not sure they’ll have the motivation (or clarity) to raise then either.

If the Fed is waiting for the perfect time to act, there isn’t one.  Pull the trigger already.  Forget about normalizing rates (normal being somewhere in the 2% range), just take the first step.

Our thoughts on recent market volatility 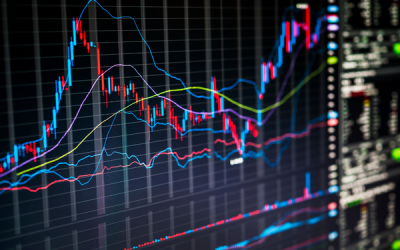 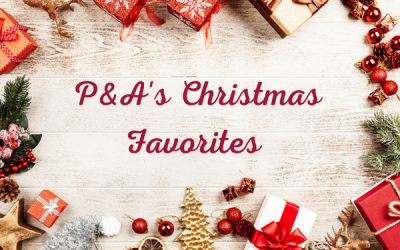