Jimmy Buffett brought his Coral Reefer Band back to Omaha and I donned my Parrothead hat and flip-flops to witness!  After attending Guns N Roses, Dashboard Confessional, Jon Pardi, Journey and The Doobie Brothers this summer, Jimmy Buffett was my final concert of the year and it was the perfect way to end.  This was my third time seeing Jimmy and it was just as good even with a bandage covering eight stitches in his leg from a surfing incident.  He played all his best songs including “Fins,” “Margaritaville,” and my personal favorite “Cheeseburger in Paradise.”  He even threw in a cover of “Take It Easy” to honor his late friend Glenn Frey. Everyone in the crowd had some sort of Margaritaville apparel on and sang every word while sipping their margaritas and batting beach balls around.  It was fantastic.  Jimmy always knows how to create a party and I wouldn’t want to miss it.

Until next time… Fins up my fellow Parrotheads!

This was my fourth or fifth time seeing Jimmy Buffett in concert and was far and away the best show.  Having watched the previous concerts from the back of the amphitheater lawn or the back of an arena, we decided to upgrade our seats to be a little closer this time, which made all the difference.  Buffett is known for his Labor Day Weekend shows, and he stretched to include the Omaha show on the Thursday before Labor Day as one of these.  Jimmy is a master at knowing what his audience wants, a few new songs with the majority of his classics and a few great covers.  My wife and I are big “Southern Cross” and “Brown Eyed Girl” fans, and he played both.  My dad is a big “Take It Easy” fan, which Buffett and his band also played, with a photo of Winslow, Arizona in the background.  Jimmy has been doing this a long time and knows how to connect with his fans.  Multiple images of Nebraska and Omaha appeared onscreen behind the band throughout the concert, and when Jimmy first came out he recognized the Lincoln Parrothead Club sitting off to his right.  He referenced his cousin uncle Warren and showed photos of the wealthier Buffett playing the ukulele as well.  The only songs I wished he would have played were “Last Mango in Paris” and “Woman Going Crazy on Caroline Street,” the latter because my wife and I were married in Key West and it’s one of our favorite destinations.  My only complaint was that at two hours, I was left wanting more.  If Sir Paul McCartney can play for three straight hours without a break, and Jimmy is four years younger than Paul, the math doesn’t add up.  Of course, Buffett and his band were playing a show in Wisconsin two nights later, so they probably had an early curfew.  Looking forward to the next Buffett concert., whenever that may be. – Jon 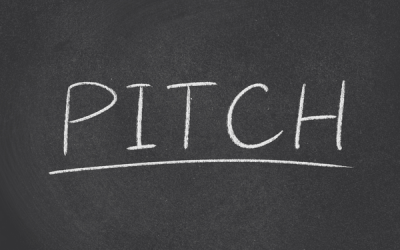 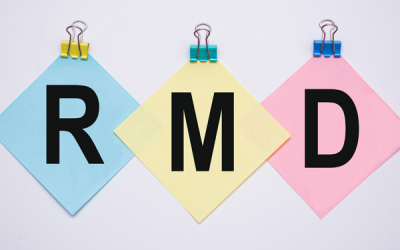