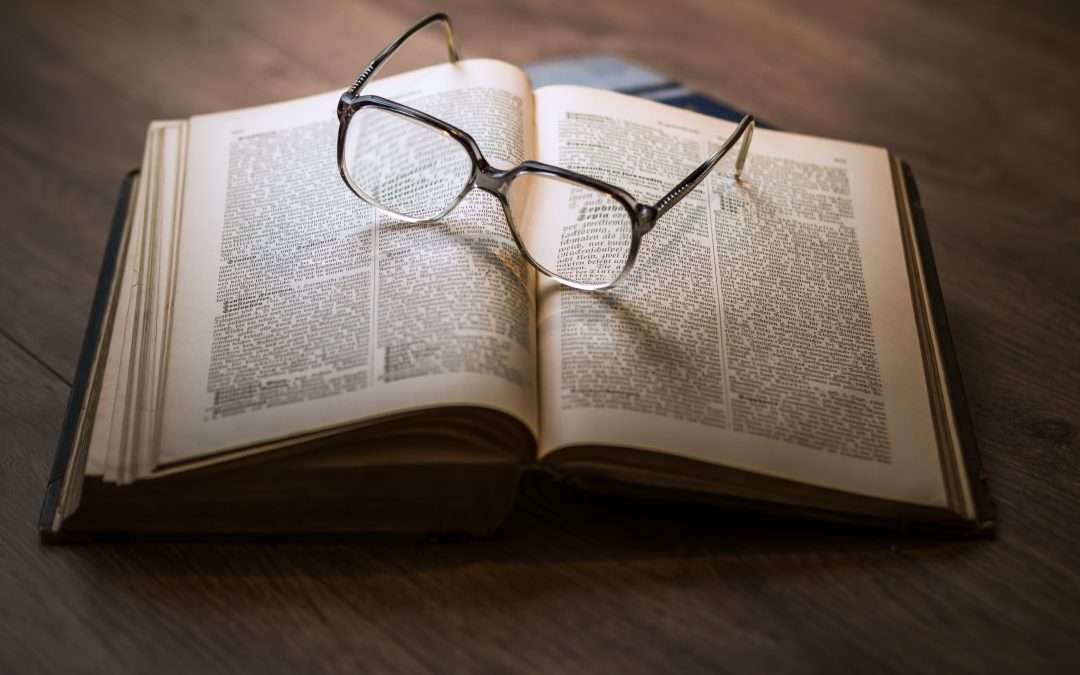 There is a good chance that you have heard at least a little bit about the tale of the blood testing company called Theranos; its dramatic rise and spectacular downfall have been recounted both in print and on television (including in an upcoming mini-series starring Kate McKinnon of Saturday Night Live fame).

I have found the best, and most entertaining, source of this story to be the book “Bad Blood” by John Carreyrou.  If you are a fan of business biographies or just business books in general, this is one to put on your list.  To those not familiar with the topic, Theranos was a blood testing company founded by Elizabeth Holmes, a young, smart Stanford student.  The company’s medical device (the “Edison”) was going to revolutionize the industry; by using only a pinprick of blood, it could run dozens of different lab tests.  There was only one problem: it never really worked.  Mr. Carreyrou is a reporter for the Wall Street Journal, and his reporting actually helped to bring attention to the scheme at the time it was unfolding.

The book digs into the details, but keeps the reader entertained and engrossed throughout.  It chronicles how the company became a phenomenon, with prominent investors (Rupert Murdoch, the Walton family, and Betsy DeVos) lining up to put money—millions of dollars—into the company, only for it to be revealed as a fraud.  As much as the book is about the downfall of the company, it is also a lesson on the challenges facing the healthcare industry and how hard innovation can be.  The tale serves as a good reminder of the saying, “If it is too good to be true, it probably is.” 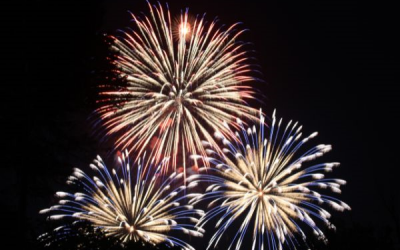