As the token almost Gen Z-er in the office, I’ve become, for better or worse, the office authority on cryptocurrency news and internet lingo.  The recent run-up of GameStop stock, catalyzed from a rag-tag bunch of internet investors, proved to only solidify my place in the office:  I used Robinhood as a teen and through college, I’ve been a part of this internet group for some time (not posting, just watching), and I watch the markets all day – all of what I bring to the table has culminated in this blog post!

First and foremost, many of the terms I use relate to complicated financial instruments.  At the bottom of the article, I have explanations for items I think would be confusing to someone not immersed in the finance world.

Second, I need to give an overview of the main players in this drama (again, if you want a deeper explanation for some of these, see the appendix at the bottom of the article):

GameStop: They are the largest brick-and-mortar retailer dedicated to video games.  In a world of online shopping, empty malls, and streaming, this business looked to be dying for some time.

Robinhood: An online brokerage that was the first company to slash commissions to $0 for stock trades. They make money buy selling order flow to other institutions (more on this later).

Reddit: The online forum in which the subreddit r/wallstreetbets began touting that people should buy GameStop for various reasons.

Melvin Capital: This is a hedge fund notorious for shorting stocks (i.e., they make money when a stock declines in value). They have been short GameStop stock for years.

Third, this not a comprehensive account of everything that occurred – that blog post would be far too long.  I do not tackle options in this blog post, but knowing about options doesn’t change the essence of what happened to GameStop… Let’s begin. 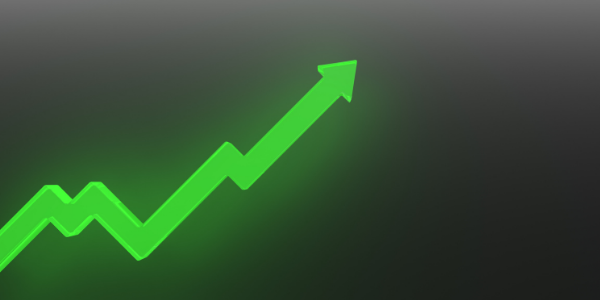 August 2019: Michael Burry, the infamous investor portrayed in The Big Short who predicted the 2008 housing crisis and made millions by shorting subprime mortgages, took a 3% stake in GameStop.  His analysis showed there was still hope for this dying brand as 90% of their 5,700 stores were free cash flow positive.

At this point, many on Reddit already were taking stakes in GameStop, the most infamous being a user by the name of /u/DeepF******Value, who opened a large position and posted his gains/losses monthly.

January 11th, 2021: GameStop added Ryan Cohen, the founder of Chewy and also a stakeholder in GameStop, to their board of directors.  Investors see this as the company’s push to be innovative and shares rose 13% that day – GameStop is now trading at ~$20 per share.

January 25th, 2021: GameStop reached a high of $144 and Melvin Capital is now in big trouble.  They are infused with $2.75 billion of capital from Citadel and another hedge fund.  The reason they need this money is because their GameStop shorts are losing so much money.  If you haven’t, please scroll to the bottom and read about how shorting works and what short squeezes are.

January 26th, 2021: Elon Musk now gets in the picture.  As the founder of Tesla and many other ventures, his online presence is massive.  Elon tweets out “Gamestonk!!”, sending shares even higher. (“Stonk” is simply just an intentional misspelling of the word “stock” that people on the internet use.  It doesn’t make much sense, but just trust me that it’s funny).  The same day, Melvin Capital announced they closed out their GameStop position.

Everyone roots for the underdog, and this is no exception.  Robinhood would let people sell, but not buy GameStop or a handful of other volatile stocks.  Initially, there was little communication as to why.  People quickly began to put the following conspiracy together:

1) Robinhood makes their money by selling order flow to a few different firms. They execute these trades and make fractions of a penny on each trade.

3) Citadel the hedge fund, again owned by the same person who owns Citadel Securities, provides funding to a hedge fund they invest in, Melvin Capital.

4) Stocks that Melvin are shorting continue to increase in value, hurting Melvin and subsequently hurting their investor, Citadel the hedge fund. This provides the impetus for a conflict of interest between Robinhood, Citadel, and Melvin.

5) Citadel Securities could have pulled the arm of Robinhood to limit trading since:

a) They provide the revenue Robinhood needs to be solvent.

b) There is an indirect financial interest in Melvin Capital not going bankrupt. 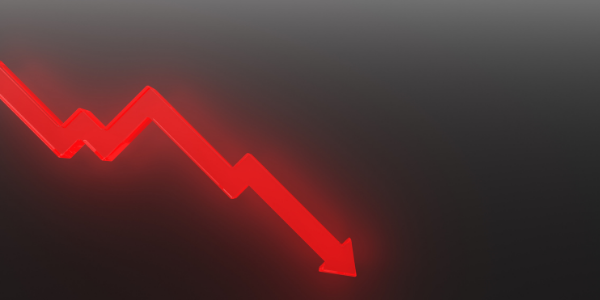 What then ensued was outrage and global media attention.  This is the best story imaginable – the “suits” have money and power, which they used to stomp on the little guy once he found a way to hurt the rich and powerful.  The story spread with haste.

What’s more remarkable is that despite a tumultuous year in Washington, there was even a moment of political unity.  Representative Alexandria Ocasio-Cortez (D-NY) tweeted her disapproval of Robinhood’s actions to limit investors ability to buy the stock.  Quoting AOC, Senator Ted Cruz (R-TX) tweeted his agreement with her.  A beautiful moment that should be cherished for all time (the unity didn’t last long as one side accused the other of attempted murder, but that’s politics for ya!).

At the time, one would have noticed that nearly all brokerages were limiting trading and they were citing liquidity requirements from clearing houses (I’ll explain in one second), but what helped fuel the conspiracy is that it took Robinhood significantly longer than anyone else to give a clear answer as to why they limited trading.  This delay only increased the notion that nefarious actions were at play when other brokerages were quick and transparent with what was happening.

At this point, it appears the real reason Robinhood limited trading on GameStop and other volatile securities is because of cash requirements from their clearinghouse.  This now gets into the plumbing of how a trade is executed, so to speak:

1) When you sell a stock, someone else buys it from you.

2) Stocks technically take two days to “settle”. That is, it takes two days for ownership to fully transfer (commonly referred to as “T+2”).

3) Brokerages like Robinhood utilize the clearinghouses to trade ownership and facilitate payments.

4) Because of this time difference in the full transfer of ownership, there is risk that members on one side of the trade won’t be able to fulfill their obligation to either pay cash (if buying) or provide the share (if selling) by the end of those two days. Although rare, this can happen, especially in volatile markets.

5) If a stock is volatile, the clearinghouses are entitled to require more collateral from the brokerage to mitigate risks. In this case, with so many people buying GameStop and other stocks, Robinhood’s collateral requirement increased 10-fold to ~$3 billion.

Robinhood worked with the clearinghouse to reduce this collateral amount by artificially reducing volatility – reducing buys in those stocks. It’s quite difficult to acquire $3 billion of cash in a single day, especially for a startup like Robinhood.

Eventually, Robinhood raised cash through various means and unrestricted many stocks; however, the damage was already done.  Their mission to, “democratize finance for all” is under scrutiny, even if their hands were tied.  Despite unrestricting the stock, GameStop has plummeted, likely hurting the same retail investors Robinhood appeals to.  Moreover, this comes at a terrible time with Robinhood planning to IPO in the first half of this year.

The GameStop saga is not over.  Washington is getting involved with numerous hearings and further investigations. Wallstreetbets is growing, with 9.3 million self-proclaimed degenerates ready to find their next target.  There is growing resentment towards the “suits” (hedge fund managers or others on Wall Street), whether unfounded or not.

Ultimately, this is nothing but another behavioral finance lesson.  Stock manias are not new, just google “the tulip bubble.” At P&A, we know that short term emotions can drive significant market swings, but we are not short-term traders.  We have the long view in mind, which means picking companies with sound fundamentals and strong growth prospects – we don’t plan on changing anytime soon. 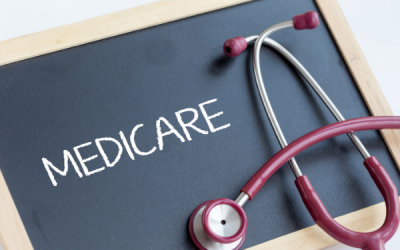 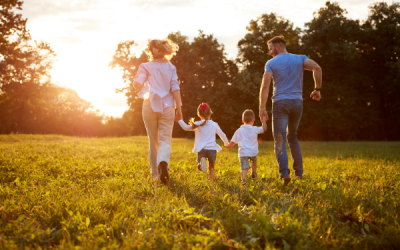 5 ways to gift to your children

Since 1995, we have existed for one purpose...to help our clients live the life they’ve always imagined. We are a fee-only registered investment advisor (RIA) and a full-time fiduciary, meaning we advocate for your best interests day in and day out. Our approach results in shared success.